The Power of the Idea

A good idea does not need money – it finds money. In this case, a thoracic surgeon approached us, more with a wish than an idea: He was looking for a way to make a mobile chest drainage possible. It was a good idea as it quickly turned out.
Together with Medela, the world's leading provider of breast milk pumps, we took this idea and developed products for mobile thoracic and wound drainage.

is a mobile system for chest drainage. It draws air and accumulating secretions from the space between the thorax and the lungs.

builds on the platform of Thopaz+™. Changes to the software and the pump unit resulted in a mobile wound drainage system.

"We rely on reliable and competent engineering partners. BYTEC has been instrumental in helping us to develop Thopaz+™ and Invia® Liberty™ therapy devices in the electronics and software sectors and is still an important and valued service provider with product maintenance responsibilities. The positive cooperation with BYTEC and their expertise have confirmed our choice of them as a long-term partner."

After lung surgery there is always a risk of a pneumothorax. To prevent this, doctors use chest drainage, which pumps out air and collecting secretions from the space between the chest and the lungs. Conventionally, doctors used a vacuum connection, which was fix-installed in the wall above the hospital bed.
Thus, the patient was literally tied to the bed. For X-rays, either a mobile X-ray machine had to be brought to the patient – with all the effort required for radiation safety – or the patient to the X-ray room. To do this, however, the patient had to be disconnected from the drainage, which increased the care and risk.

We were surprised that no one had come up with a mobile solution. We did so and presented this idea to the Swiss Medela AG. A realization seemed not so complicated to us. So together we built prototypes and Medela tested them under medical supervision on some patients. Those first tets clearly showed significant benefits:

The result was convincing and led to a development together with Medela. Leading the way in the production of breast pumps, the company also had cannulas for chest drainage in its portfolio and, therefore, already had expertise in this topic. Together with the development department of Medela, we developed Thopaz+™ and brought it to market – in just 18 months.

Since the device offered significant improvement, it sold almost by itself. It did not take long until all nurses wanted to have the device. Today, mobile chest drainage is the worldwide standard.

"The customer used our platform for ever new sister products, which we then continued to support. So the success of the customer was our success."

Success that Keeps on Going

Thopaz+™ has proven to be a very viable platform, true for all of its components. We have, for example, built an interface for the first version that supports up to 20 languages. This system was so flexible and powerful that it is still used today for a wide variety of devices.
For us, this initial cooperation has become a long-term, close partnership. To this day, we maintain a very intensive and trusting exchange with Medela. 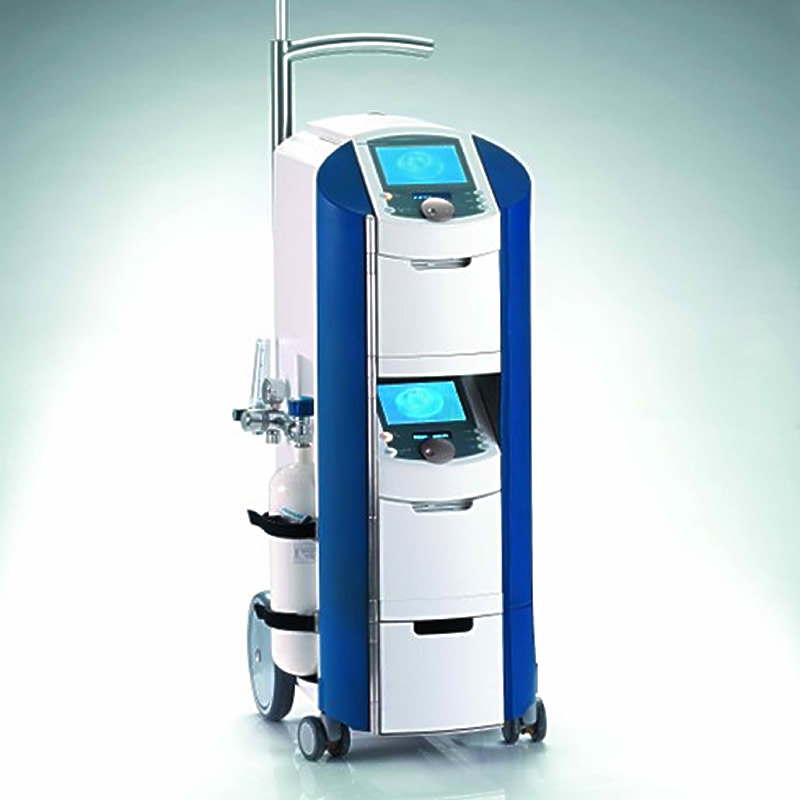 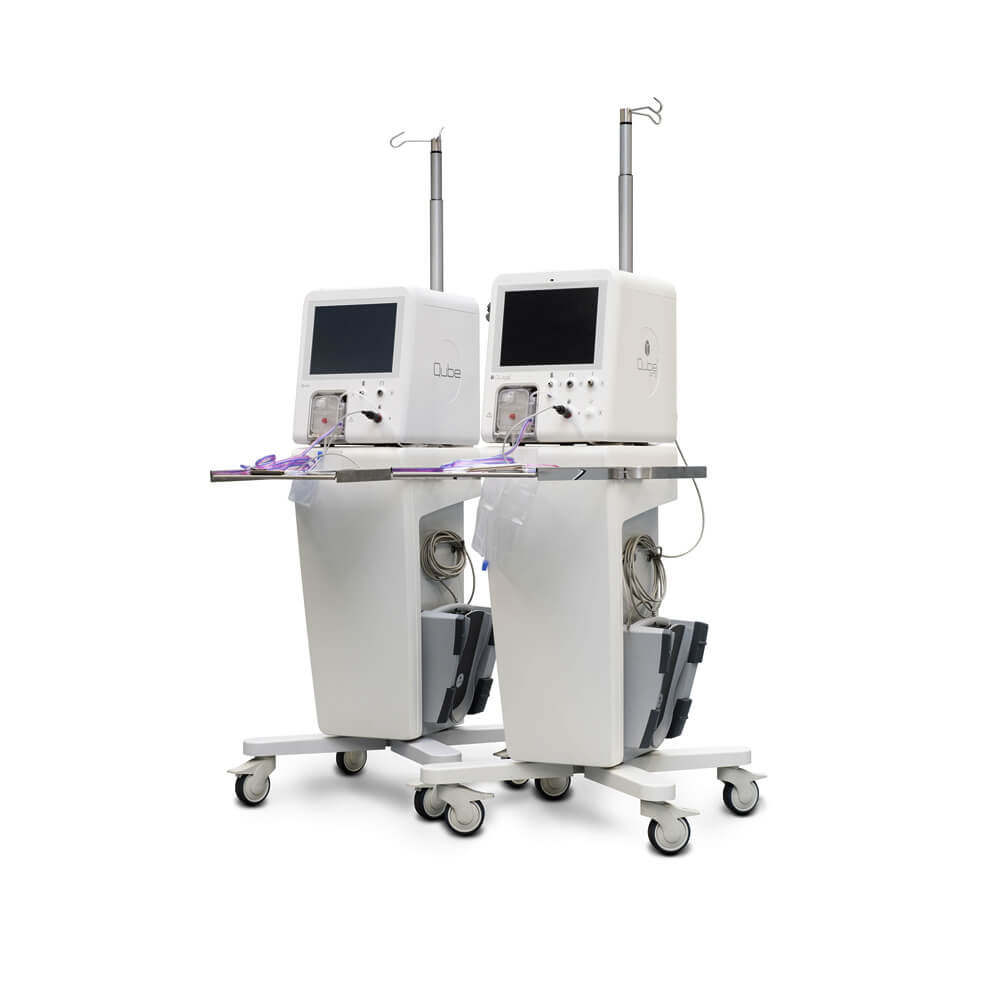 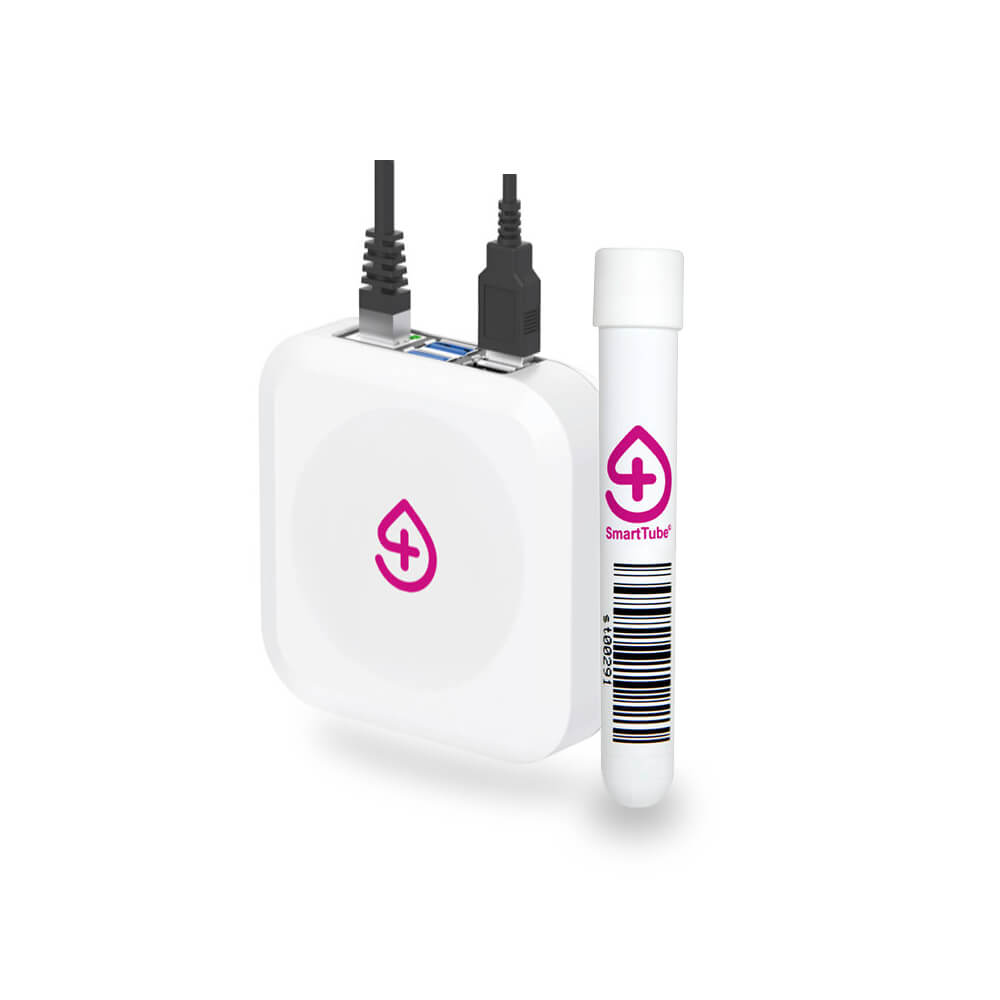 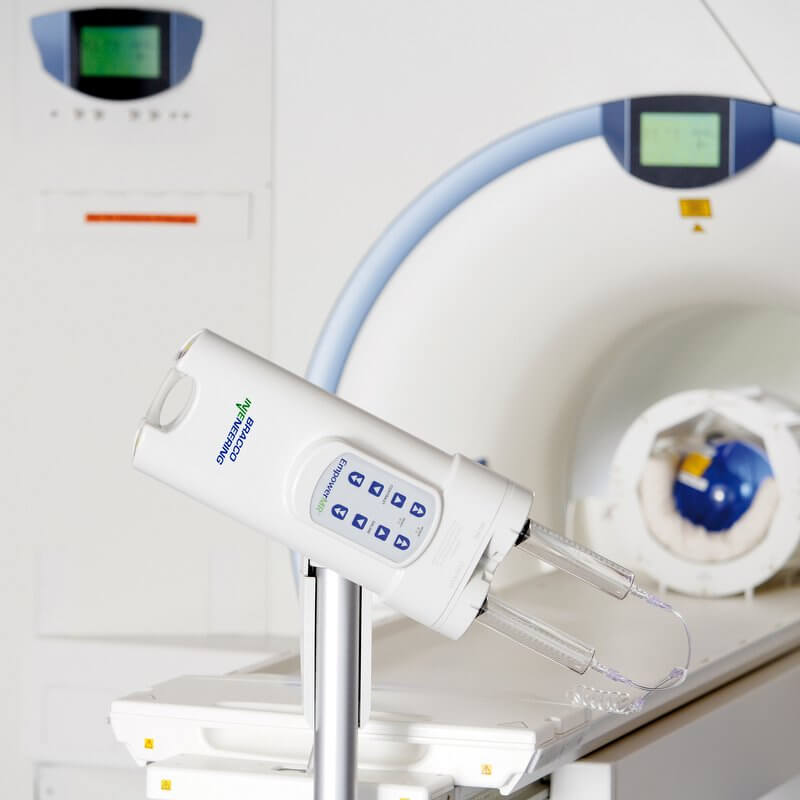